Drug repurposing is the application of an existing optimised compounds to a new disease indication. Repurposing is a pragmatic position given the substantial cost and time required for a de novo drug development.

It is known that despite a majority of compounds deemed safe, less than 15% of the compounds that enter clinical trial receive approval and this is besides the fact that a very large number of compounds never reach clinical trail stage at all.

Drug repositioning has helped to mitigate failures in drug discovery and has been associated with therapeutic breakthroughs. For example, the thalidomide medicine that had deleterious effects in the past has found a new indication. This is a growth opportunity that brings value to society.

Another notable drug that failed as an antihypertensive drug and was later repositioned successfully was Viagra (sildenafil). Although human clinical studies did not demonstrate the desired antihypertensive effect, “side-effects” were noted by scientists who then repositioned it as an erectile dysfunction drug.

Other examples of successfully repositioned drugs include anticancer drug Gemzar (gemcitabine) which was originally developed as an antiviral agent, and Evista (raloxifene) which was originally developed as a birth control drug, then repositioned as a successful osteoporosis drug, and later, another indication as a prophylactic for the prevention of breast cancer.

Researchers at Koru are curating and verify compounds that are currently being tested against disease models to find new uses of these molecules. Our molecules come from FDA approved drugs, clinical trial and pre-clinical compounds. 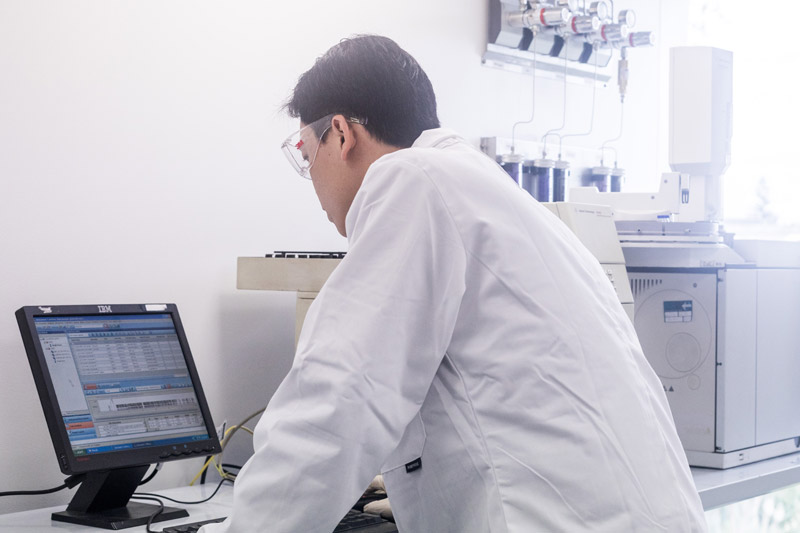 Identifying and characterizing targets druggable with small molecules is a key starting point for drug design and development.